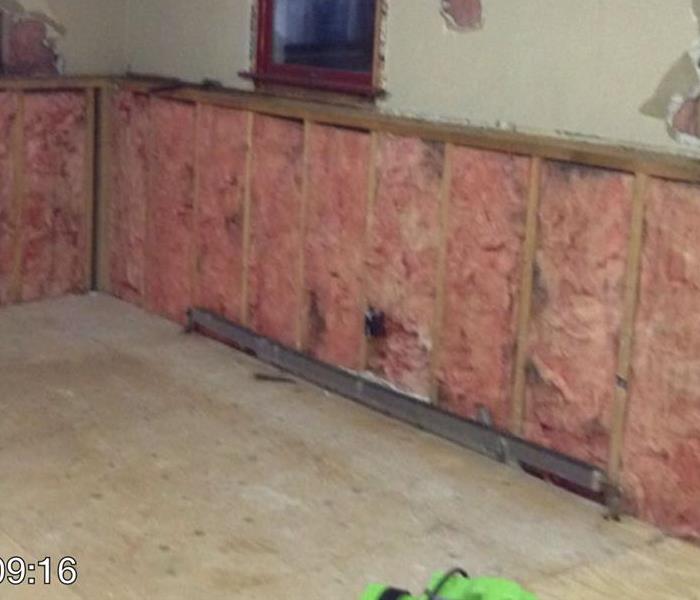 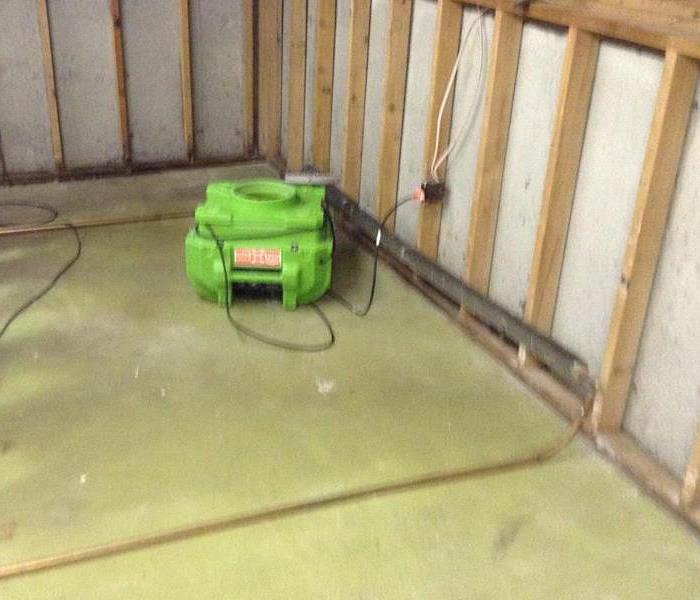 If you are like most homeowners, you believe because of your location you are less likely to get flooded as compared to those who live closer to rivers and lakes. The fact is everyone lives in a flood zone.

As in the case with this homeowner. Because it had been raining for several days, the grounds were at or near capacity of how much water they could contain. It was not until the alarms on the Carbon Monoxide detectors going off in the basement did this become a reality for this homeowner. There, swishing in the basement was 6 inches of water. Its blackened water covered up any evidence that this was once a family room, a place to relax.

The homeowner contacted SERVPRO of Stoughton/Sharon at 781-341-1946 to help with the clean-up of this loss. The homeowner looked on, while the Technicians went to work. They carefully removed the contents as they were draining the water. The homeowner had participated during the mitigation process and when the job was completed, they had nothing but praise for the Technicians. We had left another satisfied customer.