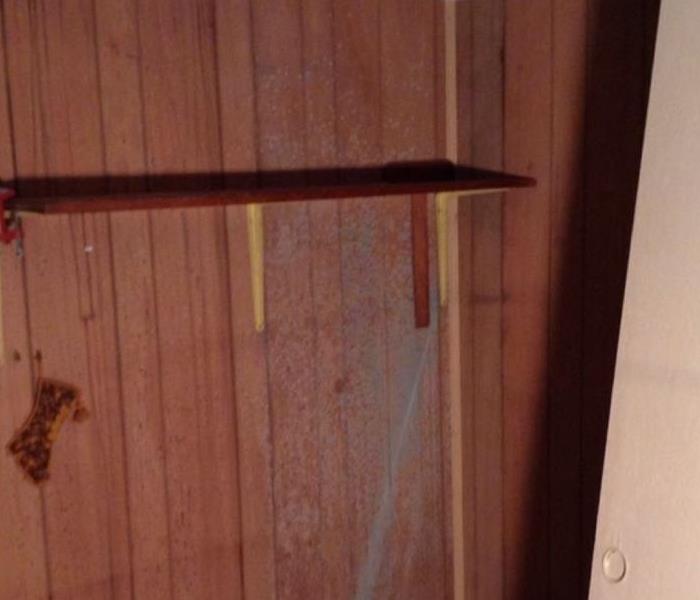 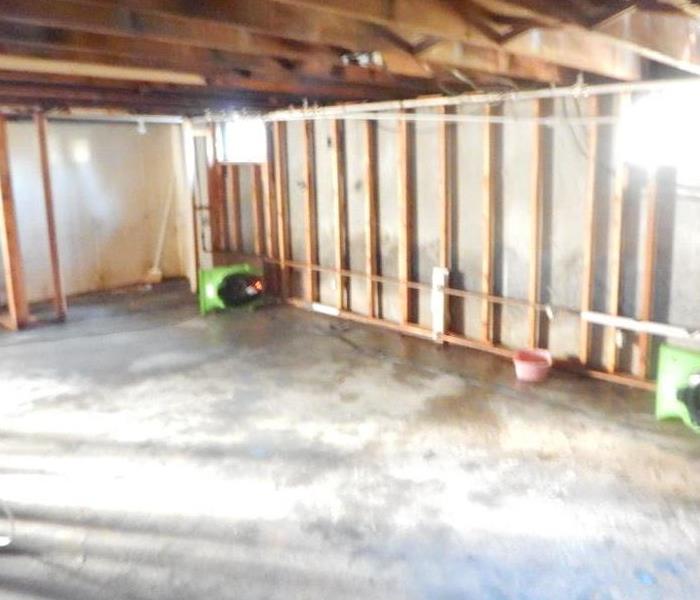 The mold in this home was the result of a water pipe slowly leaking over a period of time. This was an elderly homeowner who had no idea that the water was dripping behind the wall. It was not discovered until their son had gone into the basement and noticed there was mold through out. He had also noticed that a part of the ceiling had fallen down.

Once the culprit was found, the homeowner had contacted SERVPRO of Stoughton/Sharon to remediate the loss. Because his parents were elderly he was concerned for there health.

SERVPRO of Stoughton/Sharon technicians are all qualified and mold certified to tackle the problems. The walked the homeowners through the process and helped put their minds at ease. When they had completed the job, the homeowners and their son thought that it would have taken longer then anticipated and were very grateful.