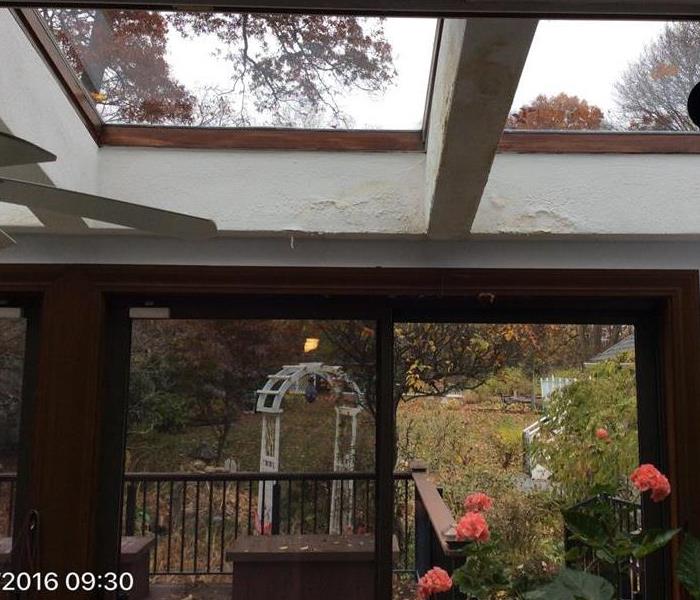 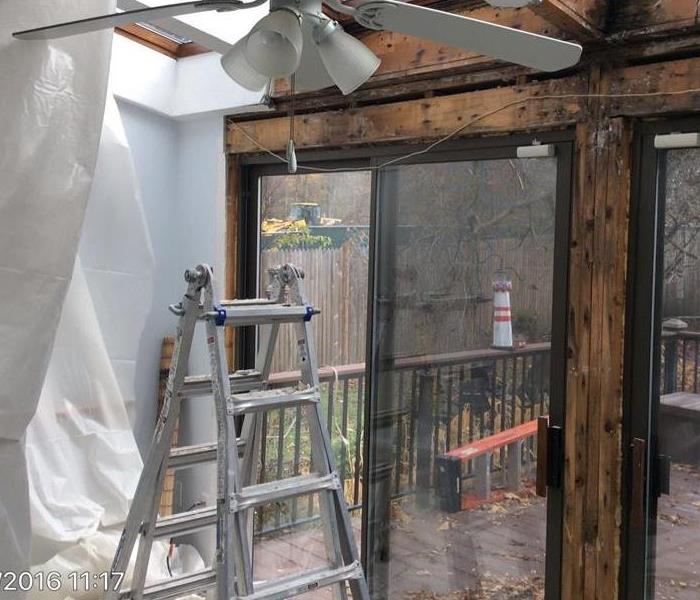 The homeowner was having work done to the roof and skylights. When the contractors opened the area they came upon mold. It appeared that the skylights had been leaking for quite awhile unnoticed. It was something they would not be able to handle.

When the Technicians from SERVPRO of Stoughton/Sharon arrived, the homeowner seemed anxious. As the technicians were setting up, they would explain the process and what they needed to do. They explained that while they were working they would be putting up a containment barrier to prevent the mold from spreading I the home.

The homeowner could not believe how efficiently they had cleaned the mold. She thought that it would take weeks, when it only took a short time. The technicians knew that they had another satisfied customer.

If you think you might have mold in your home, give SERVPRO of Stoughton/Sharon a call today for your home evaluations t: 781-341-1946